Tropical Cyclones in coastal areas often bring about storm tide, which is a rapid rise in sea level that moves inland very quickly. Storm tide can damage buildings, cut off evacuation routes and be the cause of injuries and even deaths.

If you live near the coast, it is vital to be aware of whether your home is at risk from storm tide and whether your evacuation route(s) might be cut off by rising water. 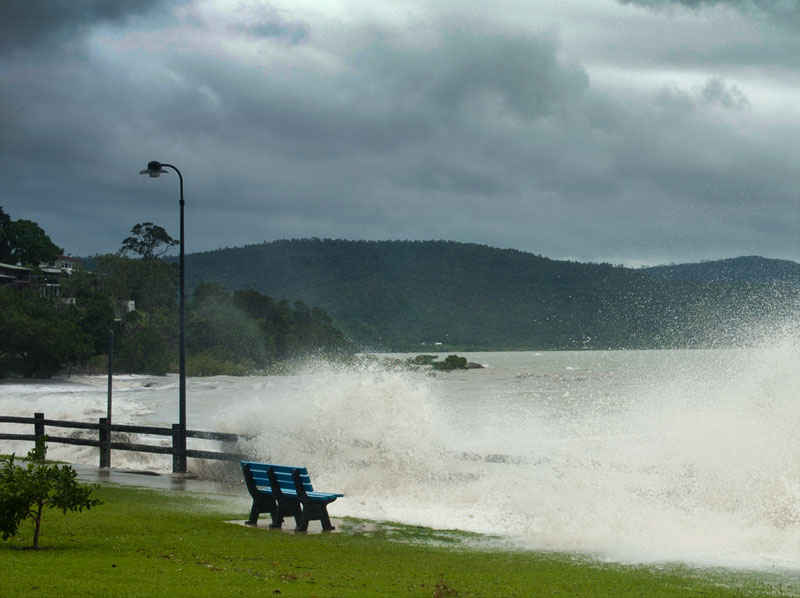 What are the benefits of the new maps?

The community has spoken and Whitsunday Regional Council and the Whitsunday Disaster Management Group have listened. Cyclone Dylan in 2014 caused widespread storm tide inundation of low-lying coastal land of about 0.5 metres above king tide level. This could have been much worse if the cyclone had crossed near the high tide.

The community provided feedback that the existing Storm Tide Inundations maps were far too complex to understand and identify which colour zone or zones properties were located in. As a result, significant work has been undertaken by Council and local emergency services agencies to develop a new set of Evacuation Maps (Storm Tide) for the coastal strip of the Whitsunday Region at risk of Storm Tide inundation or isolation.

The number of colour zones will be reduced from seven (7) to five (5) and each property or land parcel will only have one (1) colour zone assigned (previous inundation maps would often identify properties as being in multiple colour zones, which led to confusion).

These maps are for ocean based storm tide inundation risk only; these maps do not include cyclonic rainfall based flood risk or cyclonic wind damage risk. 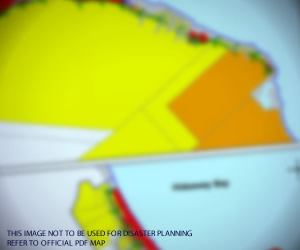 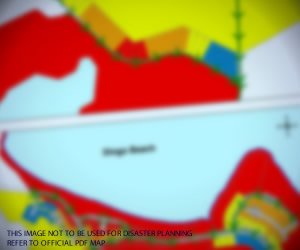 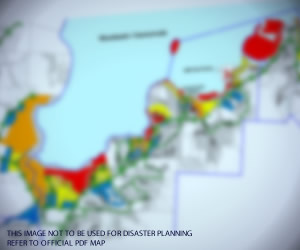 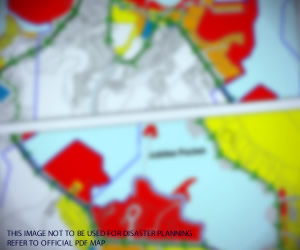 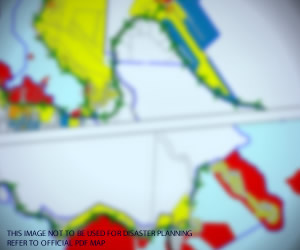 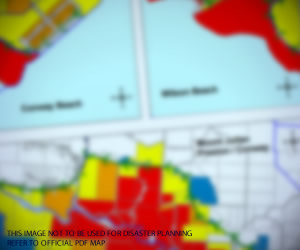 Getting Information during a Disaster

Learn the first aid for situations you may encounter in the Whitsundays.
Read More